I'm a German 👨‍👩‍👦‍👦 father and 💻 computer scientist / 🧬 bioinformatician who lives in Denmark. I keep my spirits up by 🏃‍♂️ running.

I love nature, and going for hikes over valleys and hills. I'm interested in all living things and understanding how they work.

I'm interested in sustainability, and solutions to tackle the climate crisis. I'm writing software for personal management of the own co2 footprint.

I like to use software and machine learning to discover structure in unstructured data. I have a 🎓 PhD in computer science - "unsupervised learning of biomedical data".

How I try to be more sustainable

I am planning on continuously donating/sponsoring trees. That means I pay money to organizations that plant and care for trees/forests.

So far I donated the following:

Recently we changed to an electricity plan at our energy provider that is 100% wind power (Energi Fyn - NaturEl). The cost difference from our previous plan was comparably small (41 vs 37 øre/kWh), while this significantly reduces emissions.

While I disagree with calling the wind power plan emission free as Energi Fyn does (since production and maintenance for wind turbines should be incorporated into this value), average co2 emission levels of offshore wind power is denoted as 12g/kWh on Wikipedia - so are still pretty low.

My latest posts on friendica

read and watch while commuting... 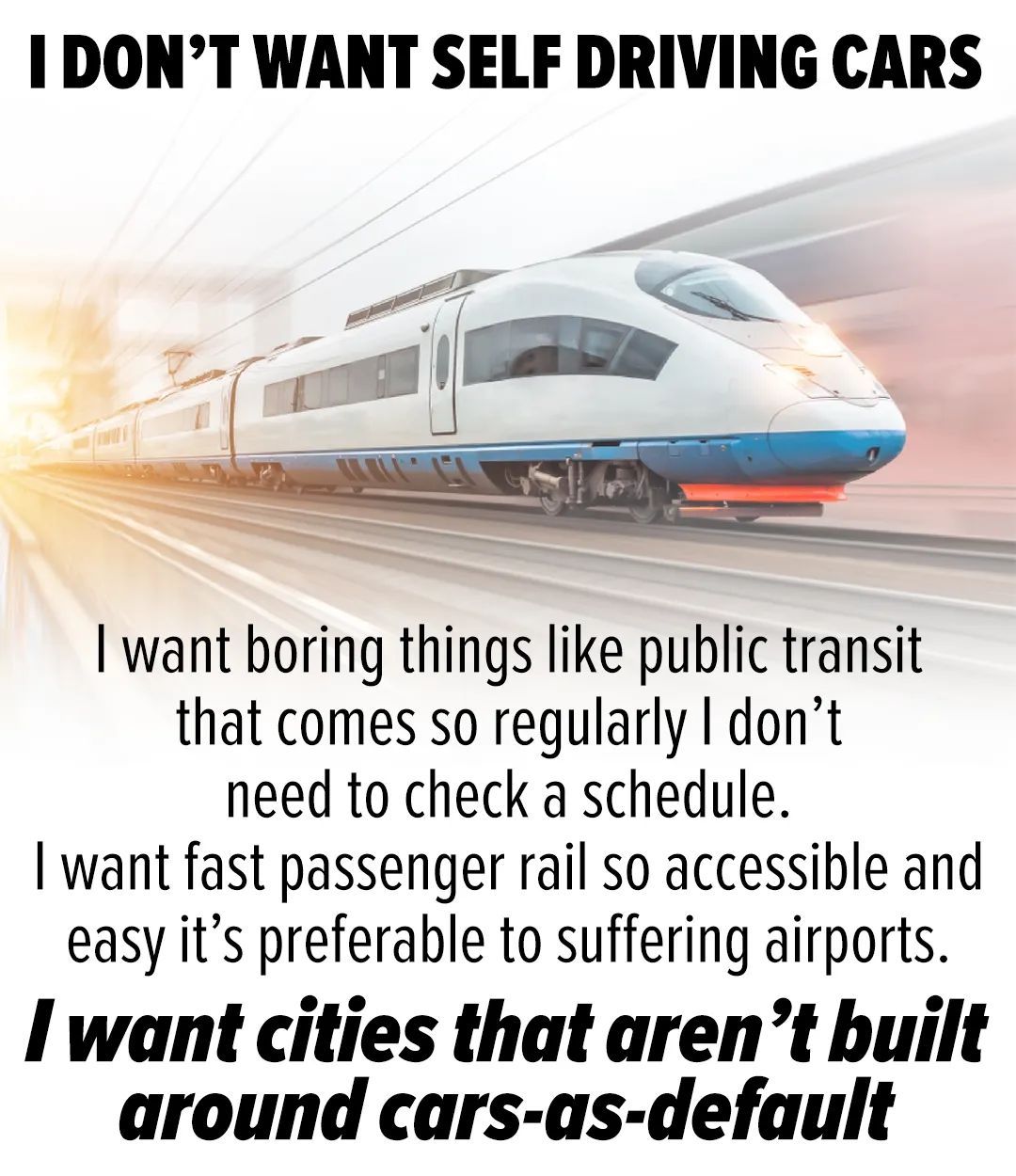 I'll never understand how people voluntarily and by choice go to bed at 22 and get up at 5. Almost as if the day should be rushed to an end and #sleep was something exciting that should come ASAP. For me it just feels like boring stuff that needs to be procrastinated.

I cherish my decision to change career path from academia to the private sector often.

I still have that scientistish itchiness in my fingers though:

Sounds way more fun to me than doing it professionally. No deadlines, no impact factor neediness, no competition. Just relaxedly doing some fun science projects about stuff that I'm excited about.

Let's see how old my kids have to be before I'll actually have time to realise this dream.

#sudoku for relaxation! Am I old now?

Who achieved something significant to tackle #climatechange and what was/is it?

Need inspiration as to what else I can try/do.

I believe I have been using #Firefox continuously since my Bachelors starting in 2005. And now that I think about it, very likely even before that.

For a very long time it fit my desires: tweakable, customizable and opportunistic (suck it G*).

After they slimmed down, streamlined and squeezed Firefox into the corset of Chromium/WebExtensionsism together with all the other browser-bunch it had lost all its appeal in terms of tweakability, customizability for me. Extension APIs on Desktop are way too restricted compared to before, and the number of extensions for the new and shiny Firefox Android speaks for itself. Seriously, it's a joke.

But I still felt, privacy is important enough to stick to it. So I kept using it. Recently though I got increasingly more frustrated using it, one eye always on the competition. Not really any particular reason, just that I feel that since those major changes it had lost its only unique selling point (Alleinstellungsmerkmal) I guess. Now it's just one of many browsers, and not really better at any of the tasks than any of the other browsers anymore. Plus, I increasingly feel its development turns slower and slower. Which makes sense in light of news about cutdowns at Mozilla.

Tried several Chromium-based browsers in recent weeks, and it's shocking how many really good features and good UI decisions other browsers have.

Well, no particular reason why I'm writing this. I guess it's that I'd love to stay with Firefox and that it feels like betrayel if I switched to another.

I still do have my doubts about most other browsers (especially when using sync features), but seriously as soon as a #browser comes along that combines the chrome engine's snapiness with Firefox's privacy and Vivaldi's (former Firefox's) customizability I'll be gone.

Attributes I thought I had, parenthood proved me wrong

An excerpt of attributes I was convinced I had, where parenthood proved me wrong:


I see more and more clearly that these attributes i believed to have were mere wishes of how I would like to be. I was always striving to achieve these, but parenthood made it impossible to pretend that I had fully succeeded.
I feel parenthood teaches me something new about myself and others each day. I...

Filtering CO2 out of the atmosphere?

Recently something got me thinking: Could we filter out co2 from the atmosphere and somehow transform it into something solid to keep it out of there?
But then again: would this help us in any way or wouldn't it probably just make us even more lazy and unambitious in solving the core problem - the production and emission of co2?
Also, I read frequently that technological solutions can't help us out of the situation technology got us into in the first place.
But I'm still sceptical. Really...

Respect for The US of A? Less and less.

5 years ago I had a lot of respect for the USA and Americans. I felt that they positively contributed to humankind - my view was mostly based on impressive research they did as this is the area I was coming from.
I guess about 2 years ago I realized that I was surprised and shocked that Americans decided to choose someone as their leader that would directly contradict anything I had so far believed the USA to be: tolerant, eloquent, educated, honest, reliable. I was mad at Trump for being so...

powerless against the climate crisis?!

My guess is that 95% of all people that accept that the #climate #crisis is real and rolling onto us feel as #powerless about it as me:
What can I achieve?
With just a handful of friends, close to no audience, with weekdays so fully packed, when at home constantly occupied by the family.
Seriously, what can I do? I'm really trying, using my education (computer scientist) to trying to make software that can make a change, but I feel no resonance. And definitely not enough impact to achieve...

CO2 Footprinting - Progress and Insights: Transportation and Food Overshadow Everything Else

[cont. from Software Framework for CO2 Footprinting and co2 tracker: some progress]
My CO2 footprinting app in its current state allows me to model the things I do everyday and annotate my "events" with emitted CO2.
So one could say I advanced from the development stage to a data curation stage. Because what I have to do now is mostly to look up the emission data of the everyday...

I have been looking for a photo management software for a long time, that allows me to manage our pictures, host and share them, provides a sleek UI, and has some cool features that make my life easier.
For quite some time (and still), I am using Nextcloud to do this, but I always disliked its inferior performance due to PHP. Recently, they also completely replaced their pictures app by a new one, which, apart from the fact that the app seems far from feature-complete and polished to me, made...

[cont. from Software Framework for CO2 Footprinting]
I've been coding on my #co2 #emission #tracker project for about a month now and there has been some (limited) progress, that my (limited) available time would allow.
First of all, I feel very positive about what level of insight and awareness the project could already give me despite the early stage it is in.
I've started by evaluating some web frameworks' facilities for quick...